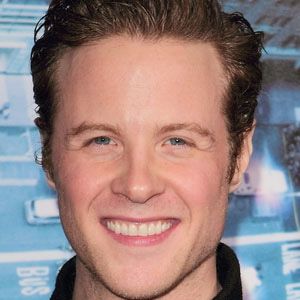 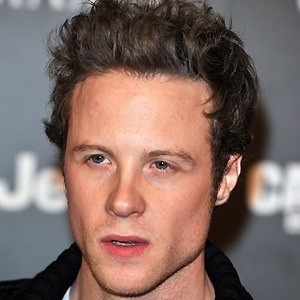 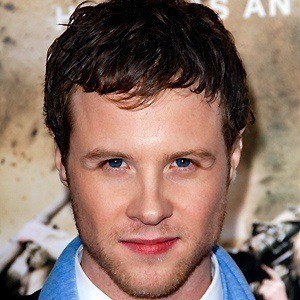 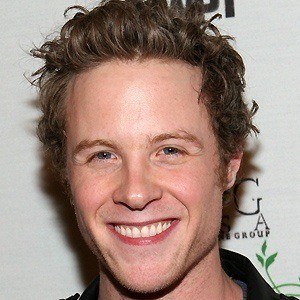 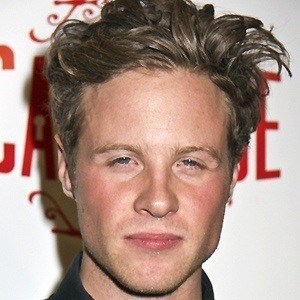 Played the role of Tyler Barrol on the television show Revenge. He also had a role in the 2008 comedy Smart People.

He was a band member of Method of Groove.

He played Jack Stall in the 2005 film A History of Violence.

His parents signed him up for acting when he was at a very young age. He has a younger brother.

He made guest appearance on Numb3rs, starring Rob Morrow.

Ashton Holmes Is A Member Of