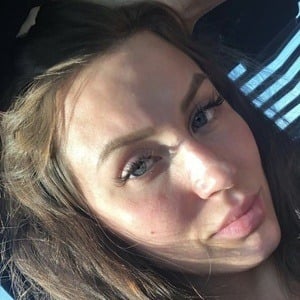 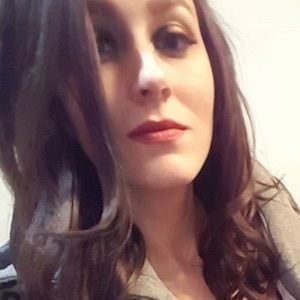 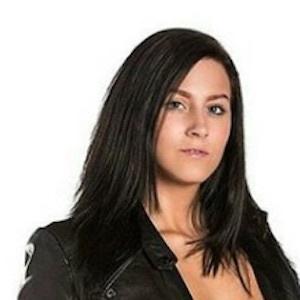 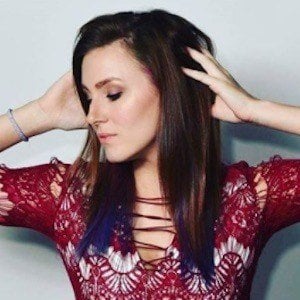 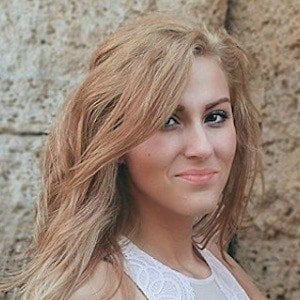 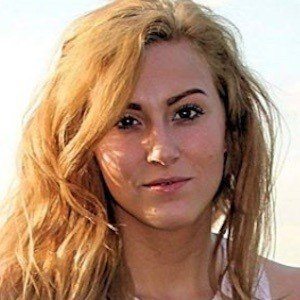 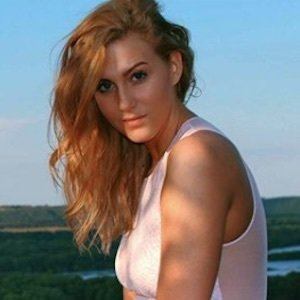 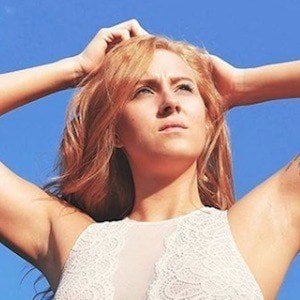 YouTuber who became known as one half of the Ashtyn&Jon channel. They're best known for their prank, challenge, travel and reaction videos, which reach over 210,000 subscribers and have exceeded 34 million views and growing.

She first met Jon in high school, but they were both dating other people at the time. She graduated from high school in 2013.

She was an extra in the film Zombies, starring Tony Todd, in 2016.

She is a distant cousin of country singer Lynn Anderson.

Ashtyn Sommer Joslyn Is A Member Of