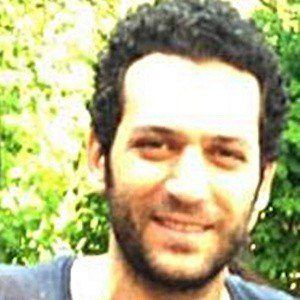 Turkish actor who has starred in various television series including Asi in the role of Demir Dogan, from 2007 to 2009.

He graduated with a degree in Mechanical Engineering from Yildiz Technical University in Istanbul, Turkey.

He played drums in a band when he was a teenager.

Murat Yildirim Is A Member Of