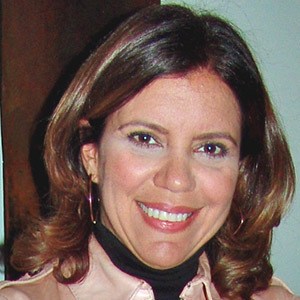 She studied at the Pontifical Catholic University in Sao Paulo. She started her career as an intern with the Rede Globo network. She then started working with MTV in 2005.

She is known for having presented the campaign They for They as part of the GNT network and on behalf of UN Women.

She was born in Rio de Janeiro but was raised in Sao Paulo. She married Fausto Franco.

She shared a photo with fellow Brazilian stars and influencers Iza, Pitty Bernad, Monica Martelli, and Gaby Amarantos to her Instagram in January of 2018.

Astrid Fontenelle Is A Member Of