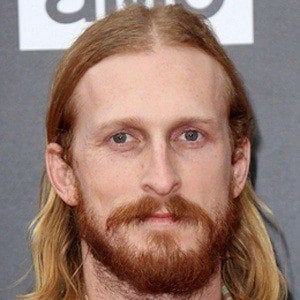 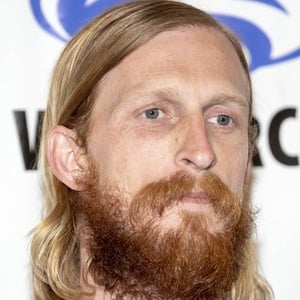 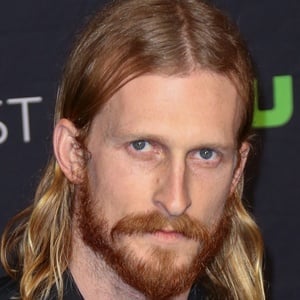 Widely known for his portrayal of Dwight during the 6th season of AMC's popular series The Walking Dead. In 2019, he starred in Netflix's Mercy Black as Will Nylund.

He earned his first on-screen acting credit in the 2010 short film Potluck as Vincent Lowe.

He appeared in the 2016 comedy film Everybody Wants Some!! as Nesbit.

Austin Amelio Is A Member Of

The Walking Dead
Mercy Black
Everybody Wants Some!!
33 Year Olds