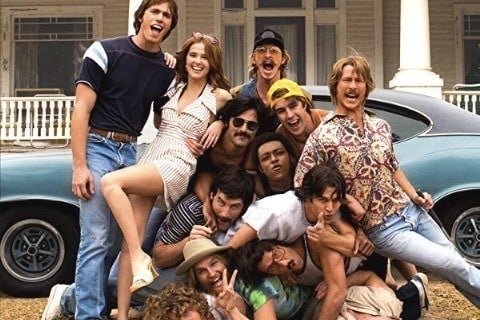 Richard Linklater film about a group of college baseball players navigating the collegiate lifestyle in 1980. It premiered at South by Southwest in 2016.

Though it was critically acclaimed, the movie grossed only $4.6 million on a $10 million budget. It was nominated for Best Feature and the Audience Award at the 2016 Gotham Awards.

Everybody Wants Some!! Popularity

Everybody Wants Some!! Fans Also Viewed