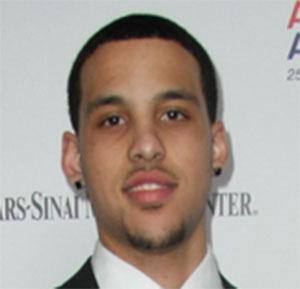 NBA forward who began his career with the Detroit Pistons in 2009. He was a member of the San Antonio Spurs 2014 NBA Championship team.

He played 2 years of college basketball at Gonzaga before declaring for the 2009 NBA Draft.

He averaged a ridiculous 30.9 points, 12.4 rebounds and 5.4 blocks per game during his senior year at Woodbridge High School.

His father Darren Daye played in the NBA.

From 2009 to 2012 he played on the Detroit Pistons with power forward/center Ben Wallace.

Austin Daye Is A Member Of