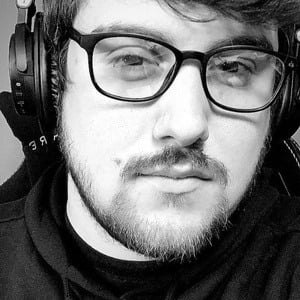 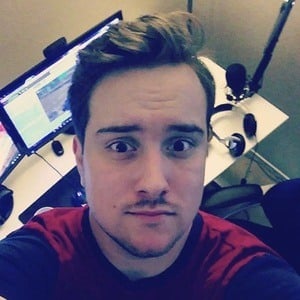 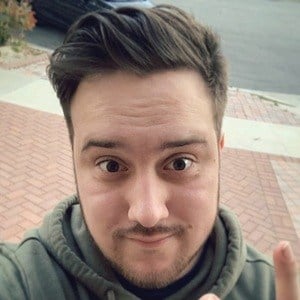 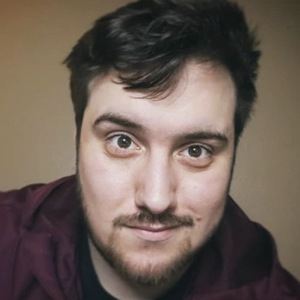 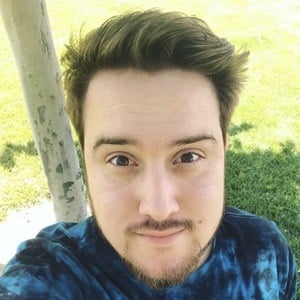 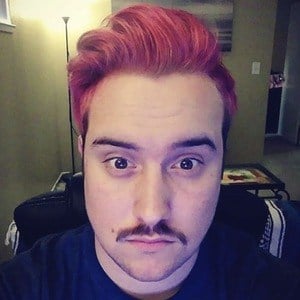 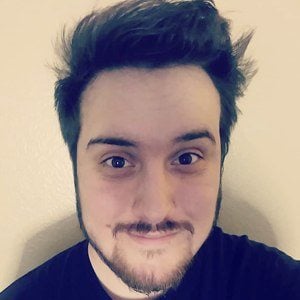 Gamer who became a fast-rising name on YouTube with his BiffleWiffle channel, where he shares gaming highlights with over 1 million subscribers. Some of the games he most often plays include Super Smash Bros. Brawl, Fortnite and ARK: Survival Evolved. He has also posted a number of videos demonstrating Minecraft hacks that he found browsing through TikTok.

He hails from Sacramento, California, where he attended Mira Loma High School.

He has a second gaming channel called BifflePlays. One of his most popular videos from September of 2021 featured a Minecraft-like game modification within the Among Us game.

His real name is Austin Drippon. He has been in a relationship with Maia Dolliole.

BiffleWiffle Is A Member Of