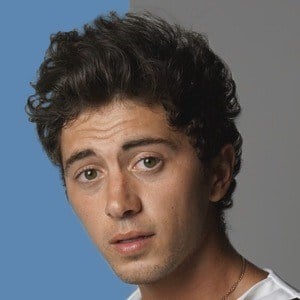 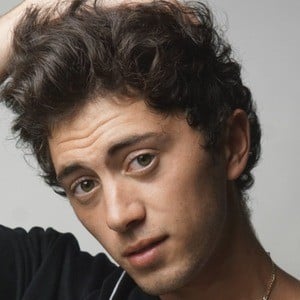 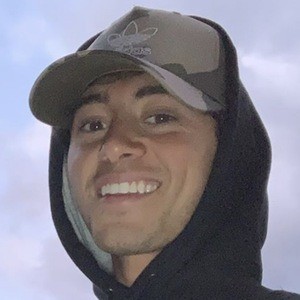 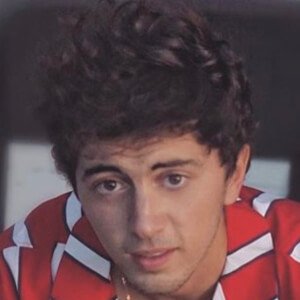 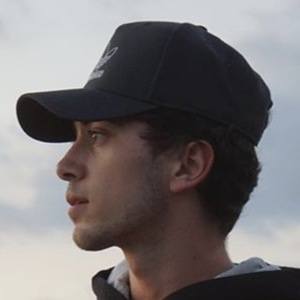 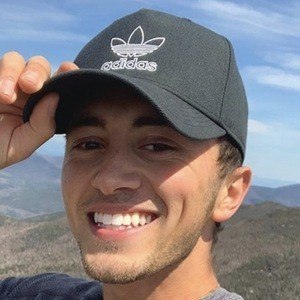 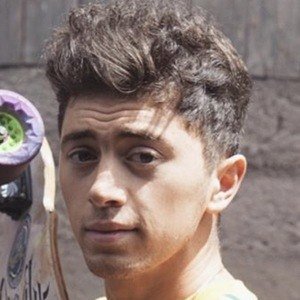 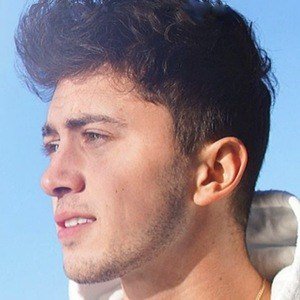 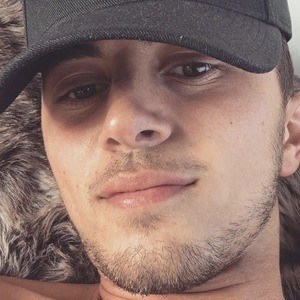 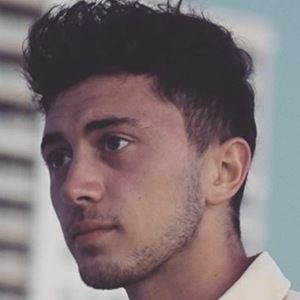 Contestant on the 14th season of The Voice who was part of Team Blake Shelton. He was eliminated in the live playoffs. In early 2020, he signed a music deal with Sun and Sky Records.

He was ten years old when he began taking piano lessons. At the age of 13, he realized he preferred singing.

He launched a business called Bikelyf®.

His father would sing classics from singers such as Frank Sinatra, Tony Bennett and others in his youth.

He chose to sing Marvin Gaye's "How Sweet It Is (To Be Loved by You)" for his blind audition on The Voice.

Austin Giorgio Is A Member Of