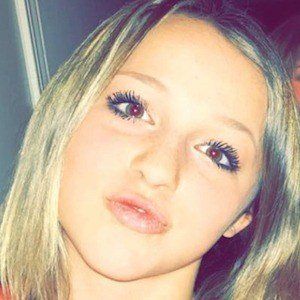 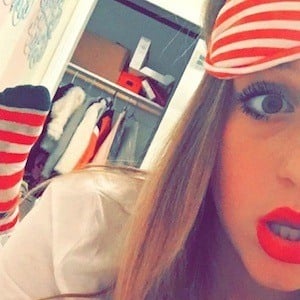 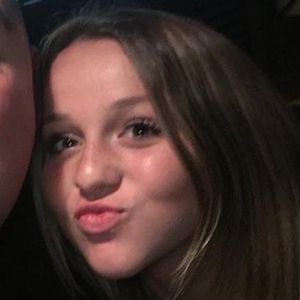 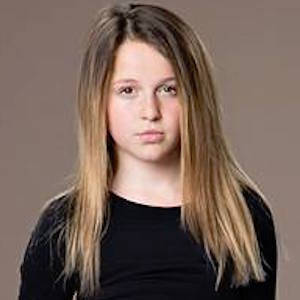 Dancer and aspiring choreographer who went viral on YouTube dancing alongside her father in a choreographed routine set to the sounds of Silento's "Watch me (Whip/Nae Nae)."

She first started dancing when she was two years old.

She and her father had previously competed in a dance competition that would have won them an appearance on television.

Her father's name is Joshua. She has a younger brother named Maveric.

Videos of her dancing with her father to other songs by artists such as iLoveMemphis and V.I.C. were posted to her YouTube channel AUSTYNNsamarco.

Austynn Samarco Is A Member Of