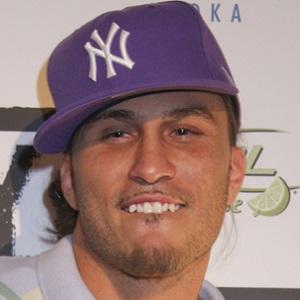 Italian-American singer most famous for solo singles like 2010's 'Supermodel.' He first gained notoriety after appearing on tracks like the posthumous Notorious B.I.G. song 'Nasty Girl.'

He moved from New Jersey to New York after high school.

He was signed by the Nelly-owned record label Derrty Entertainment in 2005.

He was born Ralph Di Stasio. His father was also a musician.

Avery Storm Is A Member Of