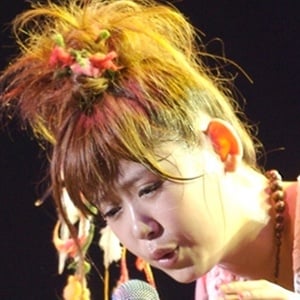 Japanese singer and songwriter who has put out albums such as 2008's Sing to the Sky and 2012's The Beginning. She put out a cover album called Yūon Club: 1st Grade in 2013.

She signed a deal with Warner Music Japan early in her career. She released her debut studio album in 2006 called First Message.

She married actor Hiro Mizushima in 2009.

She is a singer of Japanese descent much like Hirai Momo.

Ayaka Iida Is A Member Of