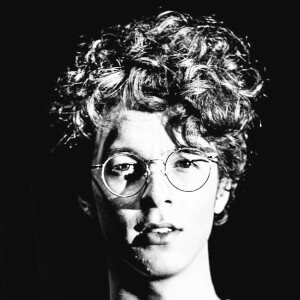 Pop singer who rose to recognition for reaching the finals on the fourth season of the competition show The Voice Brazil's Globo.

He landed his first big break at the age of 16 after the release of his cover song "Eye to Eye" by Chico Buarque.

He was nominated for a Latin Grammy for his contribution to the album, Herivelto Martins - 100 Years in 2013.

He was born in Recife, Pernambuco, in Brazil.

His debut performance of "Strange Force" won over judges Claudia Leitte and Lulu Santos on The Voice Brazil.

Ayrton Montarroyos Is A Member Of