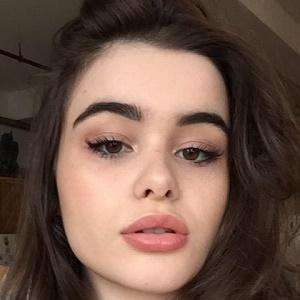 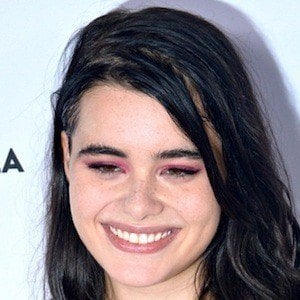 Actress, plus-size model and social media sensation who signed with Wilhelmina International and has been featured with Seventeen magazine advocating against fat-shaming. She began starring as Kat in HBO's Euphoria in 2019. She has gained over 6 million followers on her Instagram account.

She got her foot in the door by sending in her own pictures to American Apparel. She gained further fame when her unedited photos went viral in an Aerie campaign in 2016.

Her other modeling credits include notable brands such as Target, H&M, Adidas, Asos and Forever 21. She directed a music video called "So Cool" by Dounia. In September of 2020, she posted a picture of herself on the cover of Cosmopolitan Magazine on her Instagram page and the post has since been liked over 500 thousand times.

She was born Barbara Linhares Ferreira in Queens, New York; but later moved to Maywood, New Jersey. Her mother is Brazilian and has worked as a chef.

She appeared alongside Sarah Jessica Parker in HBO's Divorce.

Barbie Ferreira Is A Member Of