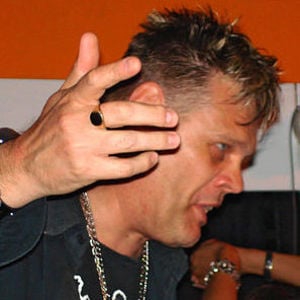 Playwright who co-founded South Africa's first multiracial cultural center, Market Theater, and was editor of the influential journal The Classic.

He supported himself as an advertising copywriter while producing and directing plays in the '50s.

He was under the constant threat of arrest for working under the apartheid laws in South Africa.

His parents were Lithuanian Jewish immigrants.

He grew up in Johannesburg like film director Jonathan Liebesman.

Barney Simon Is A Member Of