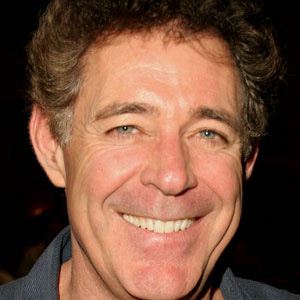 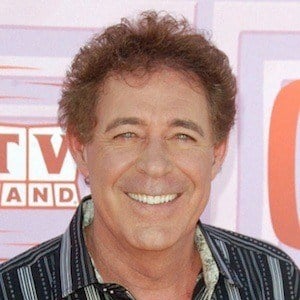 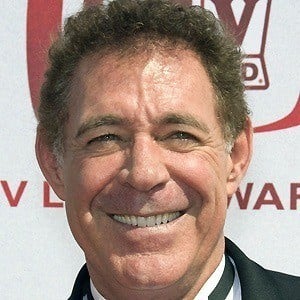 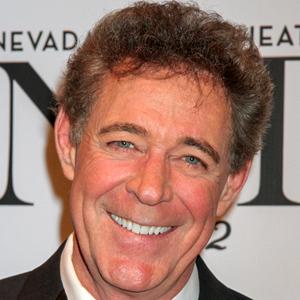 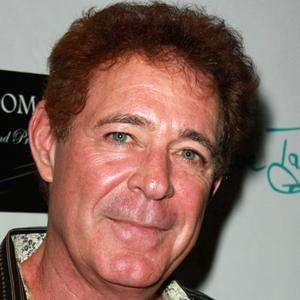 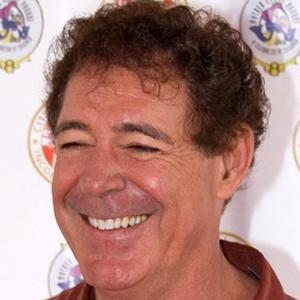 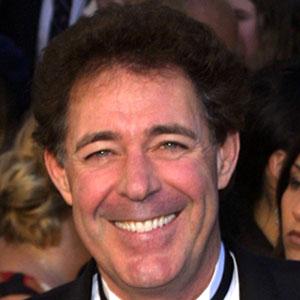 Best known for playing oldest son Greg Brady on the popular television series The Brady Bunch. Following its cancellation, he continued to appear in guest roles on television.

He appeared in a 1967 episode of Dragnet for his television debut.

He was on a 2002 episode of Celebrity Boxing in which he sparred against Danny Bonaduce.

Barry has two children, a son named Brandon Eric and a daughter named Samantha Rose. He has been married twice: to Diane Martin from 1990-1992 and to Eila Mary Matt from 1999 to 2005.

He wrote and performed a parody of Eminem's song "The Real Slim Shady" titled "The Real Greg Brady."

Barry Williams Is A Member Of