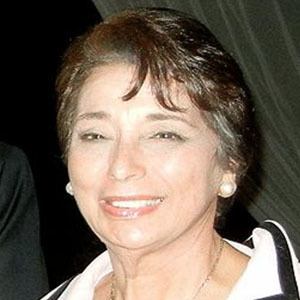 She studied law at the National University of San Marcos. She graduated from Harvard University with her master's degree in law, making her the first Peruvian woman to graduate from Harvard Law School. She served as a Peruvian senator from 1990 to 1992. She then served as Prime Minister from June 2003 until December of 2003.

In 2015, she was selected to receive the Harvard University Lifetime Achievement Award, becoming the first woman in Peru to obtain the highest recognition from Harvard Alumni and Faculty.

She was born and raised in Lima, Peru.

She served as Prime Minister of Peru under President Alejandro Toledo in 2003.

Beatriz Merino Is A Member Of