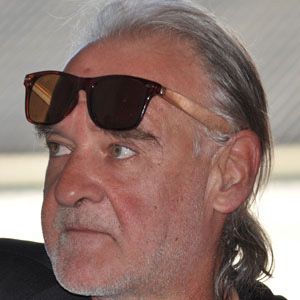 Director of the film Satantango, which was considered to be extremely influential in the remodernist film movement.

He won an acting role in a TV drama adaptation of Tolstoy's The Death of Ivan Ilyich at age 10.

His film The Man From London saw its production delayed significantly after the suicide of its producer Humbert Balsan.

His mother worked as a prompter at a theatre for more than 50 years.

His work was cited as a major influence on Good Will Hunting director Gus Van Sant.

Bela Tarr Is A Member Of