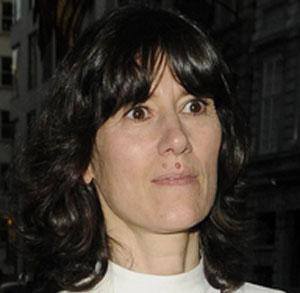 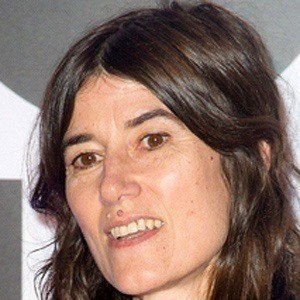 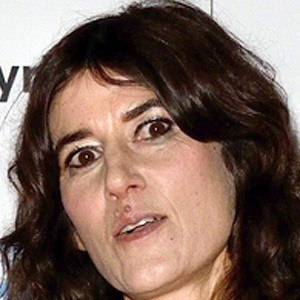 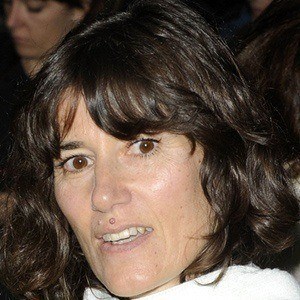 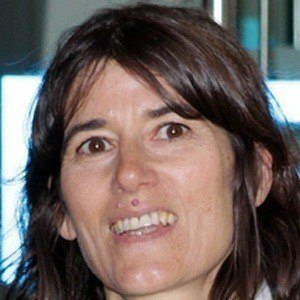 Successful fashion designer who launched her own knitwear collection in 2007.

She has voiced her disgust over Israel's allegedly disproportionately violent agression during the 2006 Israel-Lebanon Conflict.

Her great grandfather was the famous and prolific psychoanalyst Sigmund Freud.

In 1999, she produced three short films with actor John Malkovich to document her collection.

Bella Freud Is A Member Of