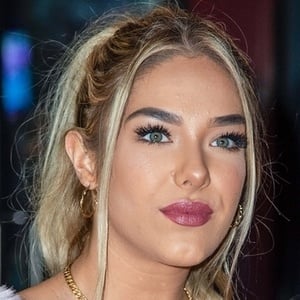 British singer who garnered national attention in 2018 as a contestant on season 15 of The X Factor (UK). Her performance of Blinded By Your Grace by Stormzy made Simon Cowell give her the Golden Buzzer.

She studied performing arts at Harlow College. She worked as a hotel singer while auditioning for X Factor.

She sang "Fell In Love With A Boy" by Joss Stone in her first audition and "Same Love" by Macklemore at her Judges House audition.

Her mum and brother were present in the audience at her X Factor auditions.

Bella Penfold Is A Member Of