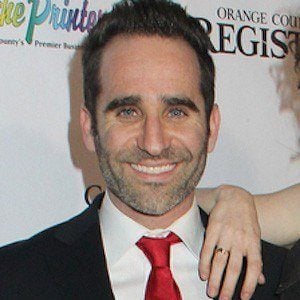 Television actor and YouTube personality best recognized for his role as Little Zach on the CW series Hart of Dixie. He has also appeared on the popular YouTube channels FML, FailBlog, and the official FRED YouTube channel. He has since launched his own channel BenGirouxTV.

He earned some of his earliest acting credits in the late 2000s, appearing in guest roles on shows like Psych and House M.D.

He made his film debut in the 2009 Disney movie Santa Buddies, a spin-off of the incredibly popular Air Bud franchise.

A native of Phoenix, Arizona, he later lived in Los Angeles, California.

He served as an executive producer for Invasion: The Musical, a Hollywood theater production narrated by Gilbert Gottfried.

Ben Giroux Is A Member Of