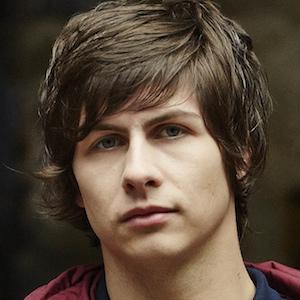 Host and star of the ITV2 series Tricked, he is a magician known for both his sleight of hand and stage magic.

He launched an online series called Magic Boy finds... in 2010 where he tracks down celebrities from anywhere in the world to perform a magic trick to them.

He was one of four magicians who starred in Breaking Magic, a 2012 series on The Discovery Channel that showcased the science behind magic.

He was born in Solihull, England.

He performed tricks for celebrities such as David Hasselhoff, Fearne Cotton, and more for his Magic Boys finds... online series.

Ben Hanlin Is A Member Of