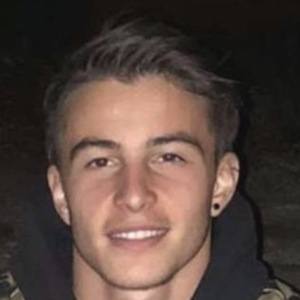 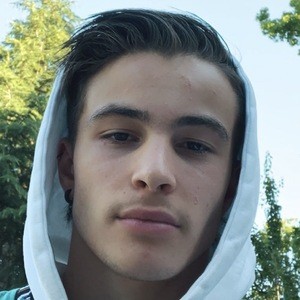 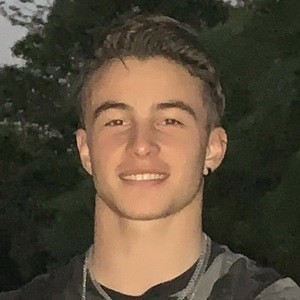 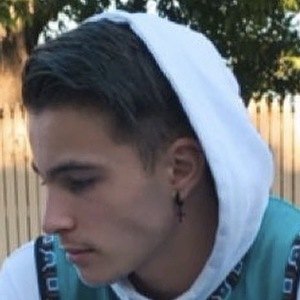 Lip-sync and relatable video creator who has accrued more than 500,000 followers for his self-titled channel.

The oldest TikTok video on is account was a glow up edit captioned as "What do you all think?" It was posted in November of 2019.

His lip-sync video in which he describes his girlfriend as suggested by the lyrics of the song "Nnan" by Young M.A was watched more than 7 million times.

He is Italian and from Melbourne, Australia.

He made a duet video that featured Addison Easterling.

Ben Orsini Is A Member Of