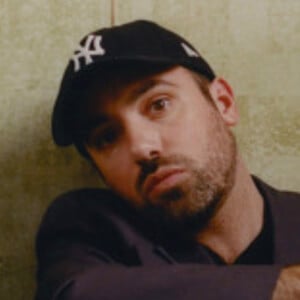 DJ known as B-Roc who became known as one half of the electronic music duo The Knocks with James Patterson. They became popular for their remixes of hit artists such as Britney Spears and Katy Perry. Their debut album 55 featured collaborations from Wyclef Jean, Carly Rae Jepsen and Alex Newell.

He used to play at clubs as his day job. He and James formed The Knocks during college at the age of 19.

He and James were named one of the "20 Hottest Producers in Music" by NME.

He and James are originally from New York where they formed The Knocks.

He and James did a remix of Skrillex and Diplo's single "Where Are U Now" featuring Justin Bieber.

Ben Ruttner Is A Member Of