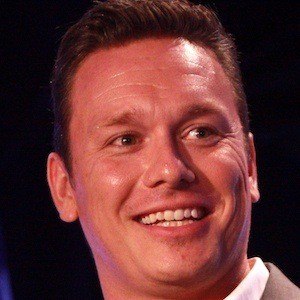 After being home-schooled growing up, he graduated from Brigham Young University at the age of 15. He received a graduate degree from Cal State Dominguez Hills a year later.

He was born in El Paso, Texas.

Ben Swann Is A Member Of