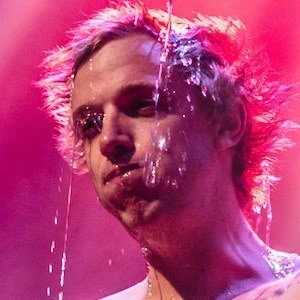 Comedian on YouTube who created his Sunga Attack channel in 2012 as a way to get more stand up comedy gigs. His channel titled Frenchy SungaAttack has more than 700,000 subscribers.

He debuted on stage when he was nine years old in the role of Tiddlelik the Frog. He realized his love of comedy while watching the Melbourne and Montreal Comedy Galas.

He entered the Triple J Raw Comedy Comp at the IPAC, reaching the state final in competition.

He was born in Wollongong, NSW, Australia.

He did a series of YOLO interviews at Sydney University that guest starred Neel Kolhatkar.

Benjamin French Is A Member Of