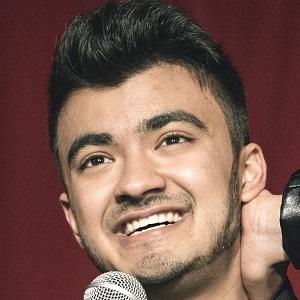 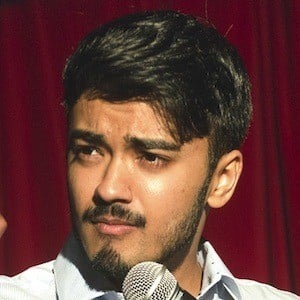 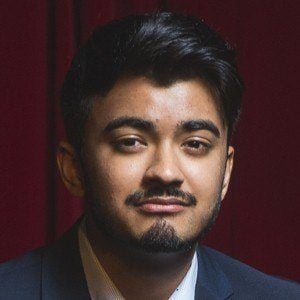 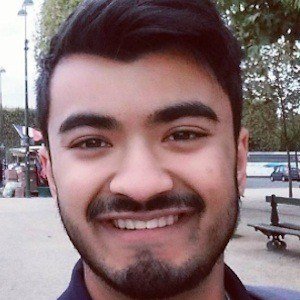 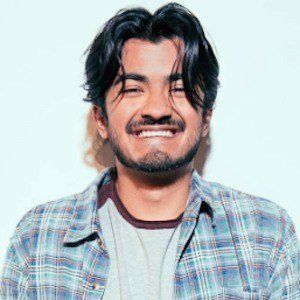 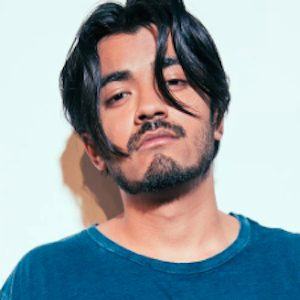 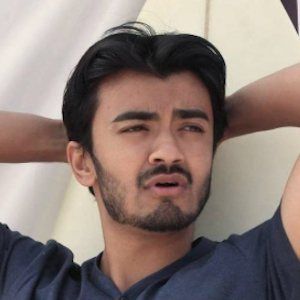 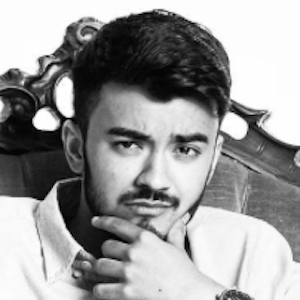 Actor/comedian who is best known for his popular YouTube channel neelk. He manages his own improvisation teaching business.

His first job was working as a swimming instructor, but this did not last very long. When he was 17 he traveled to Melbourne to be an usher for the Melbourne Comedy Festival.

He would spend his high school lunches teaching improvisation to younger students and continued to do so after high school. He dropped out before completing his economics degree and gave up his scholarship after one semester to pursue a career in entertainment.

He was born in Sydney, NSW, Australia.

He appeared in the video series #7DaysLater, which also included actors such as Colin Mochrie.

Neel Kolhatkar Is A Member Of