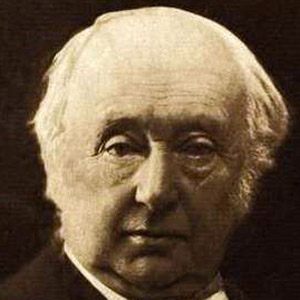 English theologian and educator known for his work in administrative reform at Oxford University.

He received a scholarship to Balliol College, Oxford when he was eighteen.

He became known for translating the works of Plato, Aristotle, and Thucydides.

He was born in London to a family with three generations in the Evangelical Church.

He was featured as a character in the novel The Rector of Justin by Louis Auchincloss.

Benjamin Jowett Is A Member Of