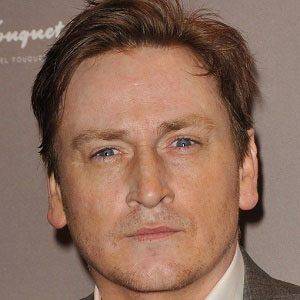 Known for his work in French cinema, he appeared in over two dozen films between the late 1980s and the second decade of the 2000s. He is perhaps most famous for his performances in the 2005 thriller Duplicity and in the acclaimed 2001 movie The Piano Teacher.

He made his cinematic debut at the age of fourteen in the Etienne Chatiliez-directed feature La Vie est un Long Fleuve Tranquille (Life Is a Long Quiet River).

He was cast as Emile Bailleul in the World War II-themed film Strange Gardens (2003).

From 1999 until 2003, he was the partner of acclaimed actress Juliette Binoche. The couple's daughter, Hana, was born in late 1999.

He stars opposite Catherine Deneuve in the 2015 film La Tête Haute (Standing Tall).

Benoit Magimel Is A Member Of