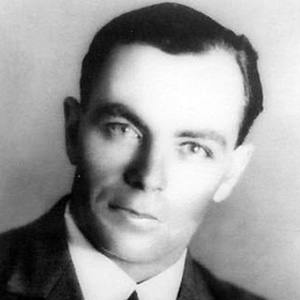 Daring aviator who became the first pilot to complete a solo flight from England to Australia.

His interest in aviation was sparked by a childhood fascination with the flight of birds.

He served in the Royal Naval Air Service during World War I and was awarded the Distinguished Service Medal.

He married Katherine Rome in 1932 and died less than a year later in a plane crash.

He and B. H. DeLay both rose to fame in the early 1930s for their superior aviation skills.

Bert Hinkler Is A Member Of