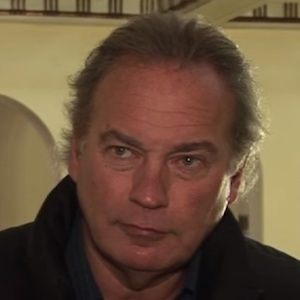 Legendary Spanish singer who first enjoyed success throughout the 1980s. He would go on to release more than a dozen albums and compilation albums throughout his nearly four decade long career.

His first musical debut was in 1971 at the Song Festival at El Escorial. It wasn't until 1980, however, that he scored his first record deal.

He has dabbled in acting and television hosting, presenting on the series' Mi casa es la tuya, Ankawa, Trato hecho, and numerous other shows.

He was married to Alejandra Domecq Williams from 1977 until their divorce in 1991. They had three daughters, Alejandra, Eugenia, and Claudia, and one son, Cristian, who died as a baby.

Bertín Osborne Is A Member Of