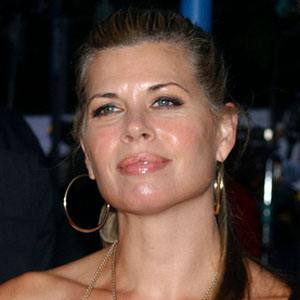 Best known as series regular Tracy Lawton on the CBS soap opera Dallas, this television actress also played Veronica Koslowski on The WB's Savannah and Hope Wilson on The Young and the Restless.

Before beginning her television acting career, she worked as a model and also appeared in Bob Seger and Bon Jovi music videos.

During the 1990s, she acted in episodes of Melrose Place, Babylon 5, and Cheers.

Her brother, David Toussaint, had a successful career as a journalist and author. Her marriage to fellow soap opera actor Jack Coleman resulted in a daughter named Tess.

She and Charlene Tilton were both in the cast of Dallas.

Beth Toussaint Is A Member Of