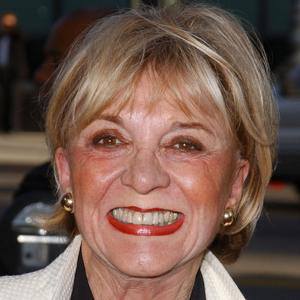 Late TV veteran who played Dotty West on Scarecrow and Mrs. King and Barbara Douglas on My Three Sons.

She earned a Best Actress Primetime Emmy nomination for her 1954 role in Medic.

Her third husband, Filmore Crank, passed away in 1999; she had two children from the union.

She acted alongside Efrem Zimbalist Jr. in the long-running series Insight.

Beverly Garland Is A Member Of