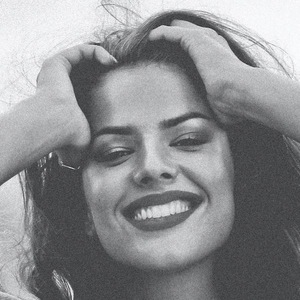 Serbian social media starlet who is famous for her bidzovan YouTube channel. She has gained massive popularity for her comedic vlogging, which has included vocal impressions, challenges, and tags.

She has seen her YouTube audience grow to more than 60,000 subscribers. She has posted several fashion selfies on Instagram. Her YouTube also features several music videos.

She and Kristina Dukic are both popular Serbian YouTube vloggers.

Biljana Stojiljkovic Is A Member Of