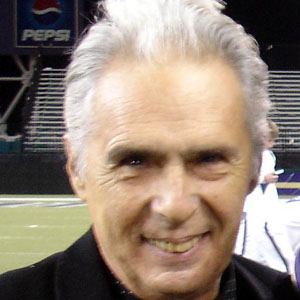 Film music composer who was noted for his work on the five Rocky films. He also created the theme songs for The Right Stuff, which brought him an Academy Award.

He graduated from Louisiana State University and studied at the Juilliard School of Music. He won the Silver Knight Award from the Miami Herald.

He provided the score for "The Terry Fox Story," HBO's first foray into film.

He was born to Lucetta and William Conti of Italian descent. He later fathered two daughters.

He provided the symphonic score for 1983's "The Right Stuff," a movie starring Scott Glenn .

Bill Conti Is A Member Of