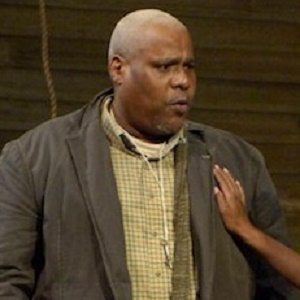 Actor best known for his role as Radio Raheem in the Spike Lee film Do the Right Thing. His roles in True Crime, Spider-Man, A Raisin in the Sun, and Canadian Bacon brought him additional fame.

He attended Morehouse College. In 1988, he made his debut in School Daze.

He played the character Cash on the USA series Sirens.

He had two children with his wife Donna Nunn.

He was in the 1998 film He Got Game with Denzel Washington.