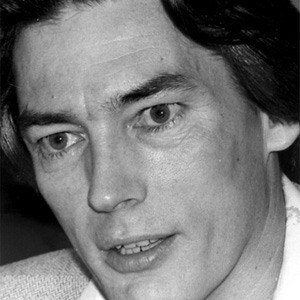 Known for playing the role of Frank Nitti in The Untouchables and appeared in the 2006 remake of The Hills Have Eyes. As a television actor, he appeared in Walker, Texas Ranger and The X-Files.

He worked as a radio host after graduating college. He debuted in the 1979 film, No Other Love.

He was in the 2001 music video for the Michael Jacksonsong, "You Rock My World."

He married Silvana Gallardo in 1980. They shared a son named Darren together.

He appeared in a several episodes of The X-Files, starring David Duchovny.

Billy Drago Is A Member Of