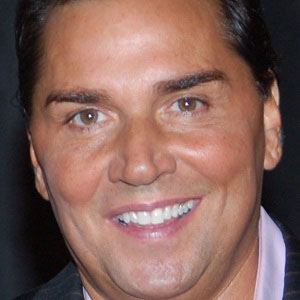 He had an early role as Tony in the 1981 film Graduation Day.

He released an album called Contagious in 1989 and has a black belt in karate.

He grew up with his family in Brook Park, Ohio.

Billy Hufsey Is A Member Of