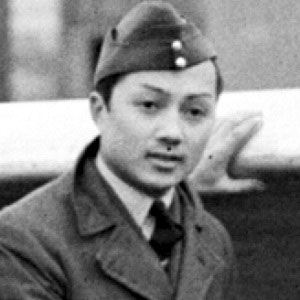 Late race car driver remembered for being the first Thai racer in Formula One history. He was also an Olympic sailor who competed from 1956 to 1972.

He was an art student before joining the White Mouse racing team in 1935.

He was an avid flyer who once flew from London to Bangkok in his own Miles Gemini airplane.

He and Malaysia's Alex Yoong are both well-known Southeast Asian Formula One drivers.