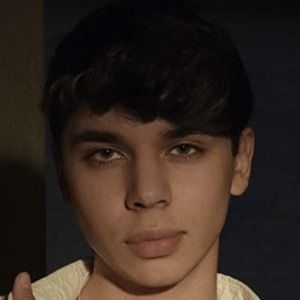 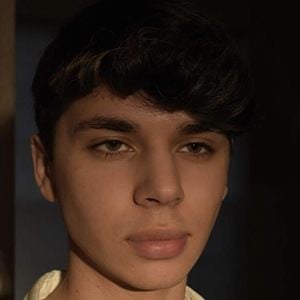 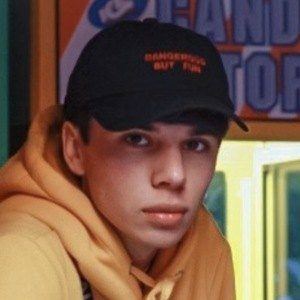 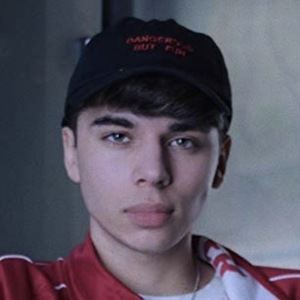 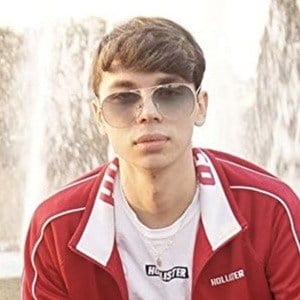 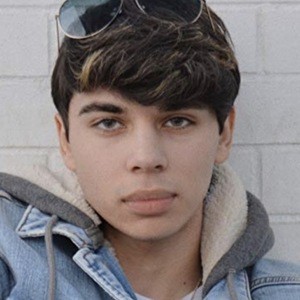 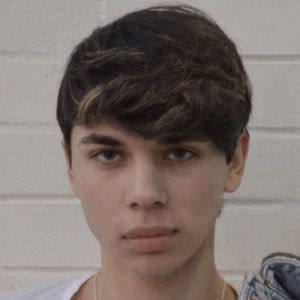 Actor and social star who has appeared on 13 Reasons Why, Women is Losers and Lexi. He has accumulated more than 10,000 fans on Instagram, where he gained popularity posting pictures of his family, friends, and photos of his travels.

He has an older brother and a younger brother. His mother's name is Renee.

He appeared on the series 13 Reasons Why which stars Ross Butler.

Blake Coronado Is A Member Of