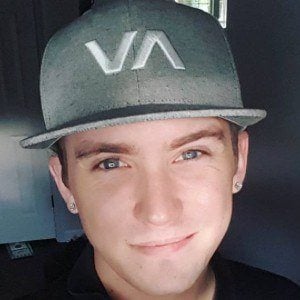 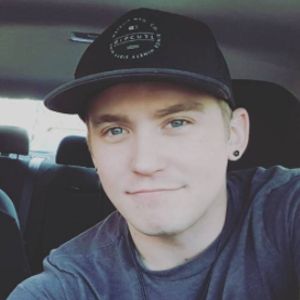 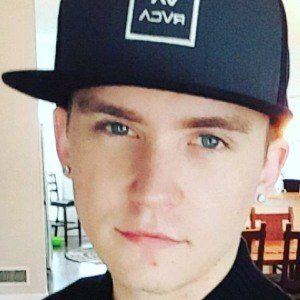 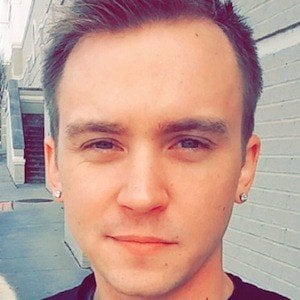 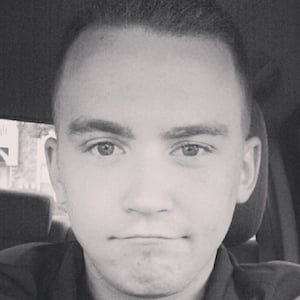 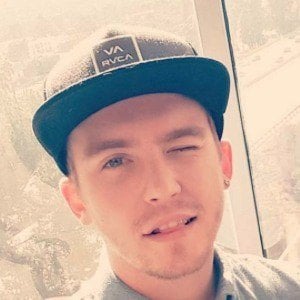 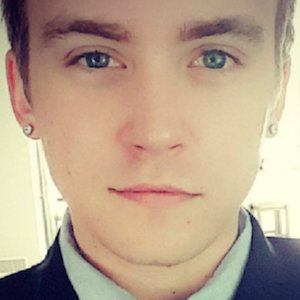 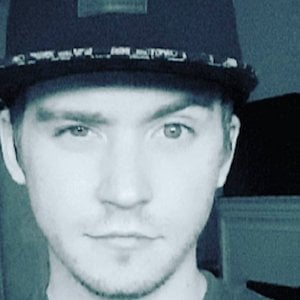 American child actor who, along with his twin brother Dylan, appeared on the popular television series Full House as Uncle Jesse's kid, Nicky Katsopolis. He signed on to reprise his role in the 2016 Netflix follow-up to the series, Fuller House.

He first appeared on Full House when he was just two years old in a 1992 episode titled "Come Fly With Me."

His cousin, actress Lisa Wilhoit, appeared on the ABC series My So-Called Life.

He and his nineteen-minutes-older twin, Dylan, were born in Los Angeles to Karen Tuomy and Jeff Wilhoit.

He played the son of John Stamos' character, Jesse Katsopolis, on Full House.

Blake Tuomy-Wilhoit Is A Member Of