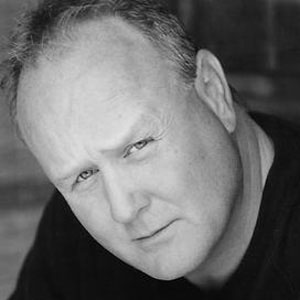 American actor who is known for his role in the 2002 film The Rookie and the 2009 film The Stepfather. He also starred in the TV series Private Practice from 2010 to 2012.

He was born Edward Louis Blue Deckert and had one of his first roles as Stan in the 1983 television movie Bill: On His Own.

He grew up in Texas with his family before acting.

He co-starred with Kyle Chandler on the television show Friday Night Lights from 2006 to 2011.

Blue Deckert Is A Member Of