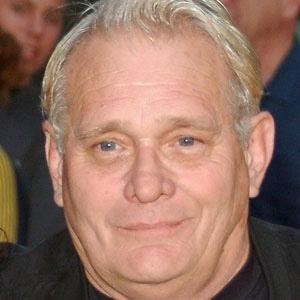 Actor of film and television who played John Cooper on the 1970s TV series, The Rockford Files. He has appeared in over 100 films and television series, including The A Small Town in Texas, Midnight Express, and American Graffiti. In May of 2022, he passed away at the age of 84.

He was adopted when he was nine months old. He dropped out of school at age 16 to join the U.S. Army.

He appeared in the first season of the popular drama series, Dynasty. The last film he appeared in was Hillbilly Elegy in 2020.

He married Sian Eleanor Green 1989. After their divorce, he married Norma Hopkins. His children are Jane and Matthew Hopkins.

His first major film appearance was in the 1973 cult classic film, White Lightning, in which he played Burt Reynolds' sidekick.

Bo Hopkins Is A Member Of