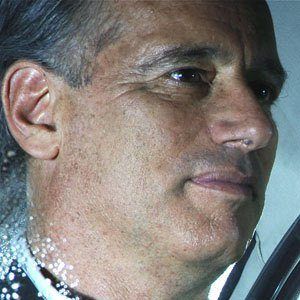 Composer, pianist, and songwriter best known for his work in musical theater and film. His musical The Gospel at Colonus, starring Morgan Freeman and the Five Blind Boys, was nominated for a Pulitzer Prize in 1985.

He performed Mozart on television when he was nine. He received a degree in Music from Harvard University in 1970.

He was nominated for an Academy Award for "Calling You" from Bagdad Café, a 1987 German film directed by Percy Adlon.

He had two sons with his wife Isabel de Sebastian.

Bob Telson Is A Member Of