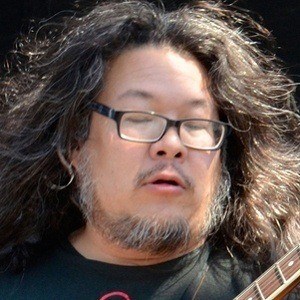 Multi-instrumentalist who rose to fame as one half of the Los Angeles based rock duo Best Coast. Best Coast signed their first record deal with Mexican Summer and released their debut album Crazy for You in 2010.

In 2016 he embarked on the Summer Is Forever II tour with Best Coast.

Prior to co-founding Best Coast he spent time working for multi-instrumentalist and producer Jon Brion.

Bobb Bruno Is A Member Of