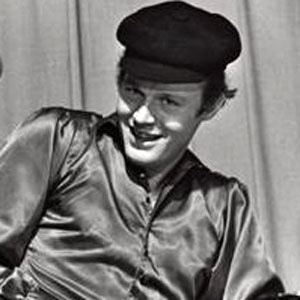 Drummer for the English rock band The Hollies. He also played with such groups as Johnny Theakstone and The Tremolos.

He discovered jazz music when he was ten years old and became a self-taught percussionist.

After 1963, he recorded only with The Hollies.

He married the sister of bandmate Tony Hicks.

He was heavily influenced by the drumming of Gene Krupa.

Bobby Elliott Is A Member Of