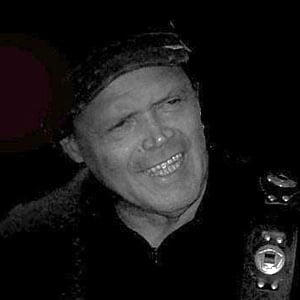 Guitarist who played with Humble Pie, Streetwalkers, and with rockers Jeff Beck and Freddie King.

He collaborated with Van Morrison on Wavelength.

He grew up in England.

He recorded the 1982 song "Chain Gang" as a tribute to Sam Cooke.

Bobby Tench Is A Member Of