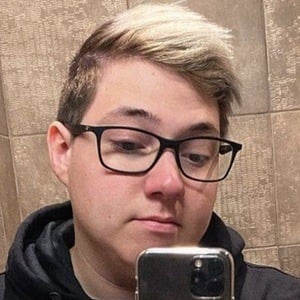 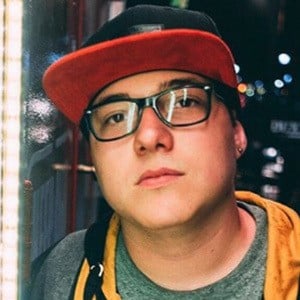 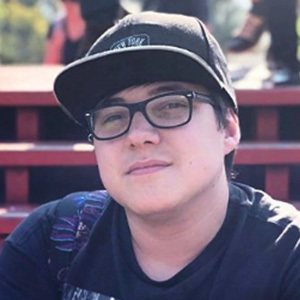 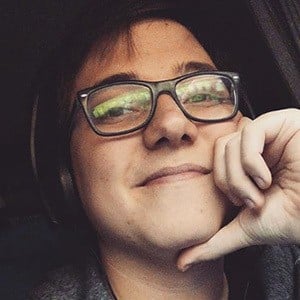 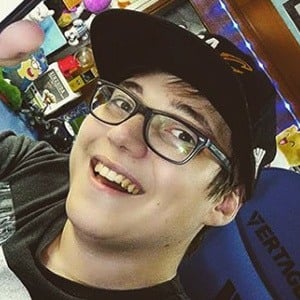 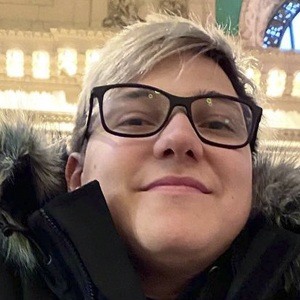 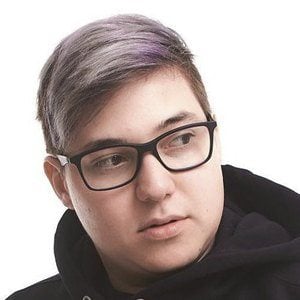 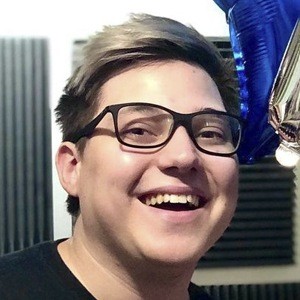 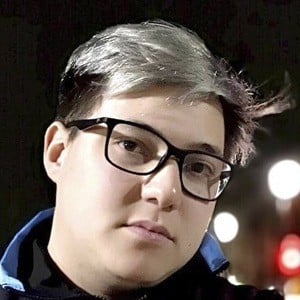 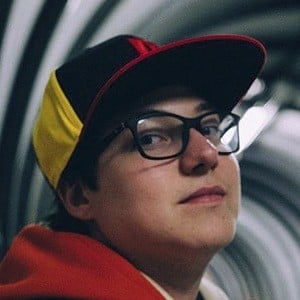 Argentinian social media star who is famous for his Boffe GP YouTube channel. He has gained more than 125 million views for his gameplays and commentaries alongside challenges, personal vlogs, and tags.

He has seen his YouTube audience grow to boast more than 1.2 million subscribers. He has also gained more than 370,000 followers to his boffegp Instagram account. He has collaborated with Angie Velasco, PedritoVM, Lauti Vera and PassThor on videos.

His real name is Agustín Boffelli. He has been in a relationship with Rossi Cuori.

He's posted pictures on his Instagram with gamers such as Ninja, Willyrex, ElRubius and AuronPlay.

Boffe GP Is A Member Of