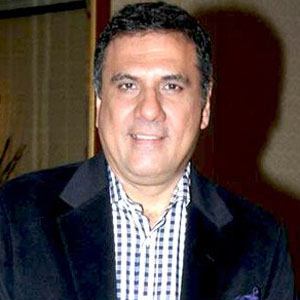 Indian supporting actor who won a 2010 Filmfare Award for his role in the 2009 film, 3 Idiots. His other films include The Race Against Time, Page 3, and No Entry.

He began worked as a professional photographer for 11 years before earning his first acting role.

He had two sons, Danesh and Kayoze, with Zenobia Irani.

He shared the screen with star Aamir Khan in 3 Idiots.