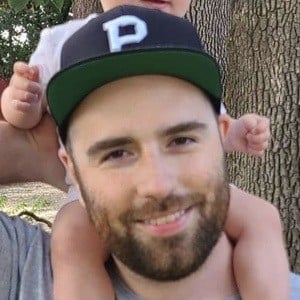 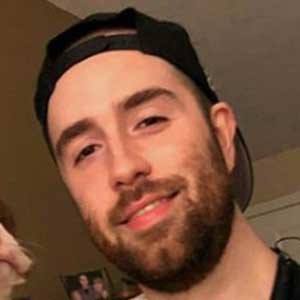 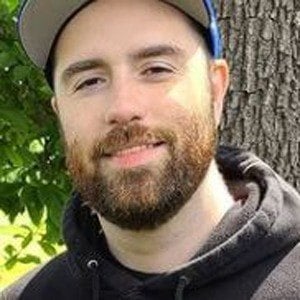 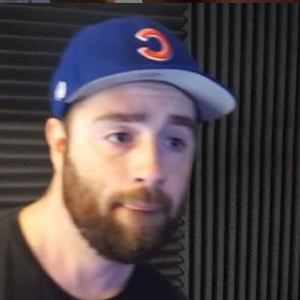 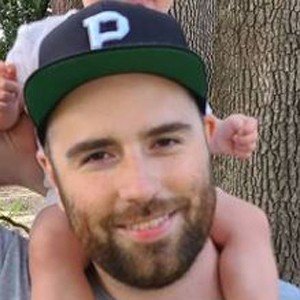 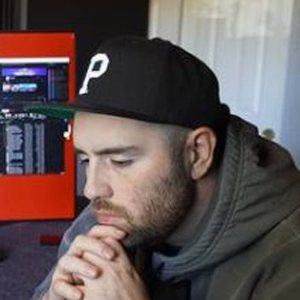 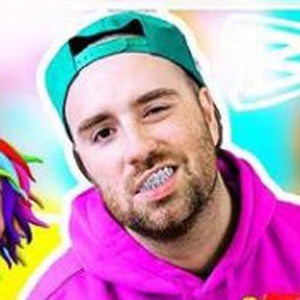 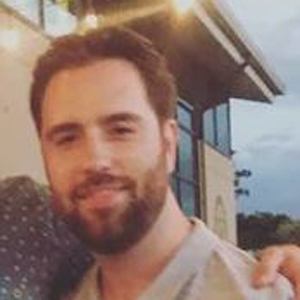 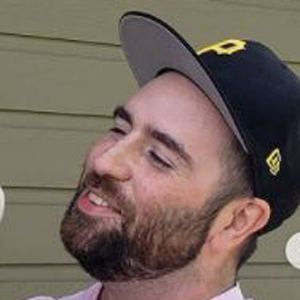 Social media star who has gained fame for his Booty Clap KC YouTube channel. His gaming playthroughs, Let's Plays, and commentary for Fortnite Battle Royale has gained him more than 55 million views. He is popular on his bootyclapkc Instagram account, where he shares family life photos and personal updates to over 30,000 followers.

He has seen his YouTube audience grow to more than 430,000 subscribers. He has amassed more than 60,000 followers to his BootyClapKC Twitch channel. One of his most popular videos featuring a rage quit has been viewed over 2.6 million times.

He has made videos about other gaming YouTubers like Mongraal and Liquid Stretch.

Booty Clap KC Is A Member Of